This is a single blog caption

Ireland has waited 13 years from the date of the first Company Law Review Group Report in 2001 until December 2014 to actually get our new Consolidated Companies Act in the form of the Companies Act 2014. Although the Act was enacted on 23rd of December 2014, we had to wait a while longer for the issue of the related commencement order giving effect to the provisions of the Act.

Minister Richard Bruton signed the much anticipated and debated commencement order on 1st of May 2015 in the form of Statutory Instrument 169 of 2015. This statutory instrument dealing with the commencement of the 2014 Act now brings clarity to how the legislation, due to commence on 1st of June, will actually be implemented.

Everything you need to know: https://www.cro.ie/New-Act-2014/Overview 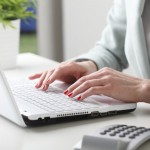 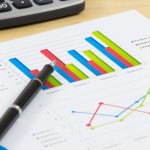 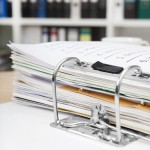 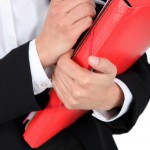 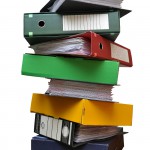 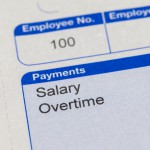 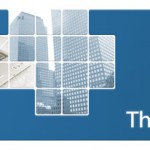